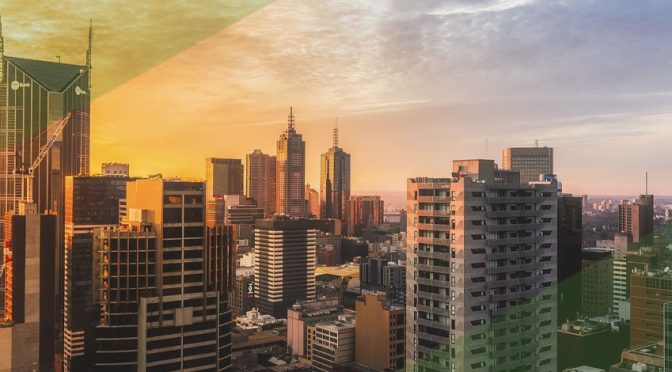 When Indiana locals think of iconic buildings in Indiana, what comes to mind? The Indianapolis Motor Speedway? Notre Dame’s storied football stadium? Maybe even the Indiana Statehouse or Monument Circle in downtown Indianapolis.

All are well-known landmarks, and Indiana is proud of them. But Indiana has several other architectural marvels as well.

The library was designed by Indiana native George Caleb Wright, the state’s first architect to have a formal education in the field. This limestone building is beautiful both inside and out, with intricate mosaics that cover the walls of its long corridors. The library was opened in 1934.

The Indianapolis Museum of Art

The original building was designed by John M. Merriam, whose design was inspired by the temples of ancient Greece.

The Indianapolis Art Center (IAC) has been around since 1934, but Indiana locals didn’t know what they were missing until 2013, when it was renovated. The renovation was designed by Gluckman Mayner Architects in New York, which is known for its contemporary approach to design.

Constructed in 1924, Indiana War Memorial started as a tribute to the Indiana men who died in World War I. Today, it is the state’s military memorial and home of the Indiana Military Museum.